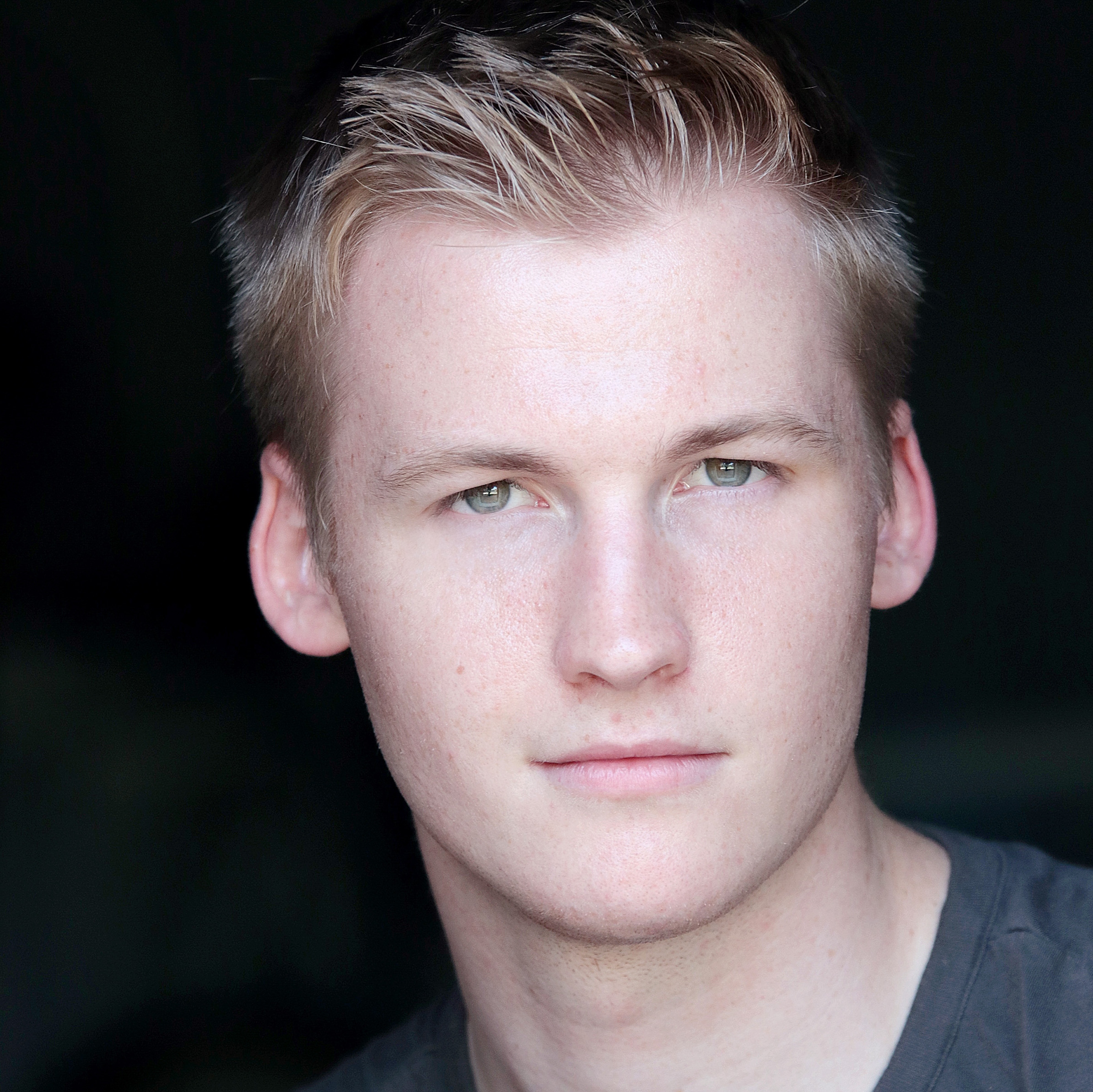 Troy Beckman is a graduate of the BFA Acting Program at the University of Houston and an Advanced Actor Combatant with the Society of American Fight Directors. Troy has appeared on Houston stages such as: Richard III (Tyrrell), Twelfth Night (Sebastian), Much Ado About Nothing (2nd Watchman), and Henry V (Ensemble) at the Houston Shakespeare Festival; and Enemies (Grekov) and Peace in Our Time (Kurt Forster) at Main Street Theater.