Two-time Tony winning lighting designer Howell Binkley died August 14, 2020, at the age of 64 after a long battle with lung cancer.

Among his designs were the original Broadway productions of Jersey Boys and Hamilton, both of which won him Tony Awards in 2006 and 2016, respectively. 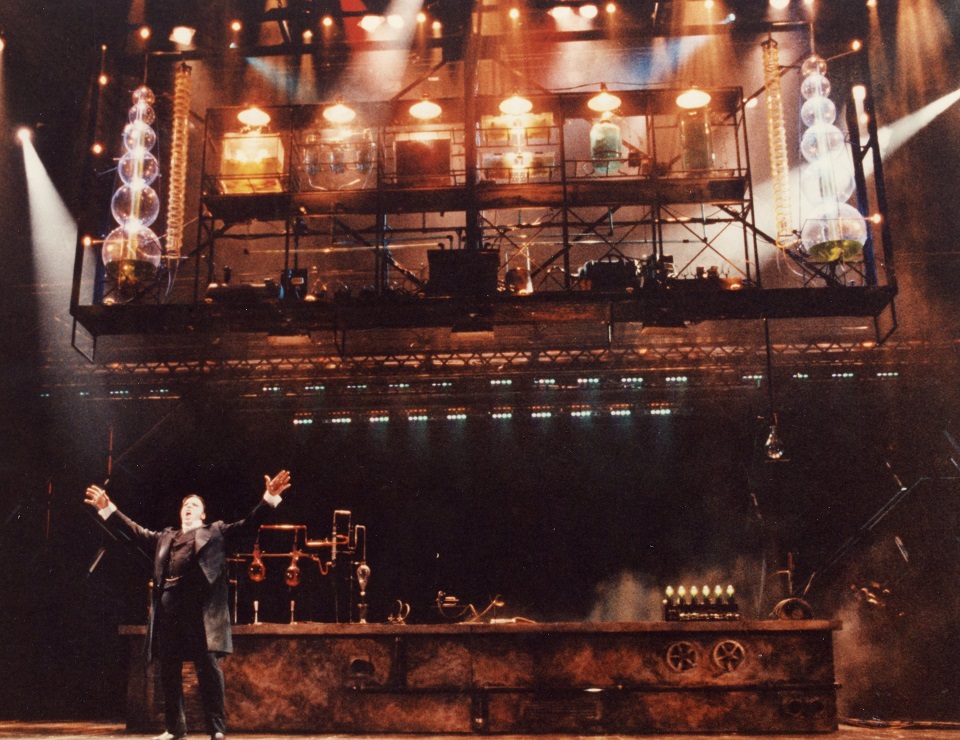