Alley Theatre’s El Zócalo announces a series of live and online panel conversations to serve our bilingual community of theatregoers. This season's Community Cuentos y Charlas are centered around the book selection for the NEA Big Read: Alley Theatre/El Zócalo, The House on Mango Street.

NEA Big Read is designed to broaden our understanding of our world, our communities, and ourselves. Overlapping with National Hispanic Heritage Month, NEA Big Read: Alley Theatre / El Zócalo drives the conversation into the community, using The House on Mango Street to explore LatinX culture, traditions, and issues, and ignite discussion around the importance of heritage.

NEA Big Read is a program of the National Endowment for the Arts in partnership with Arts Midwest.

We are extending the conversation to connect to the social and economic issues found in The House on Mango Street to Alley Theatre’s upcoming production of 72 miles to go… by Hilary Bettis. 72 miles. It’s the distance between Tucson, Arizona and Nogales, Mexico—and the distance between a recently deported mother and her American-born husband and children. 72 miles to go... follows one family over a decade as they grow up, fall in love, fight in wars, and fight for each other. Click here for more information and to buy tickets.

panelists for AN EVENING WITH sANDRA cISNEROS. 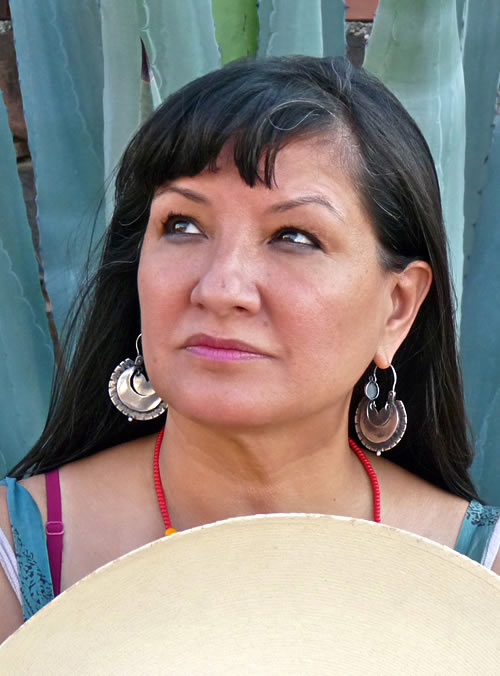 The House on Mango Street author

Sandra Cisneros numerous awards include NEA fellowships in both poetry and fiction, the Texas Medal of the Arts, a MacArthur Fellowship, several honorary doctorates and national and international book awards, including Chicago’s Fifth Star Award, the PEN Center USA Literary Award, and the National Medal of the Arts award presented to her by President Obama in 2016. She received the Ford Foundation’s Art of Change Fellowship, was recognized among The Frederick Douglass 200, and won the PEN/Nabokov Award for international literature.

Her classic, coming-of-age novel, The House on Mango Street, has sold over six million copies, has been translated into twenty-five languages, and is required reading in elementary, high school, and universities across the nation. 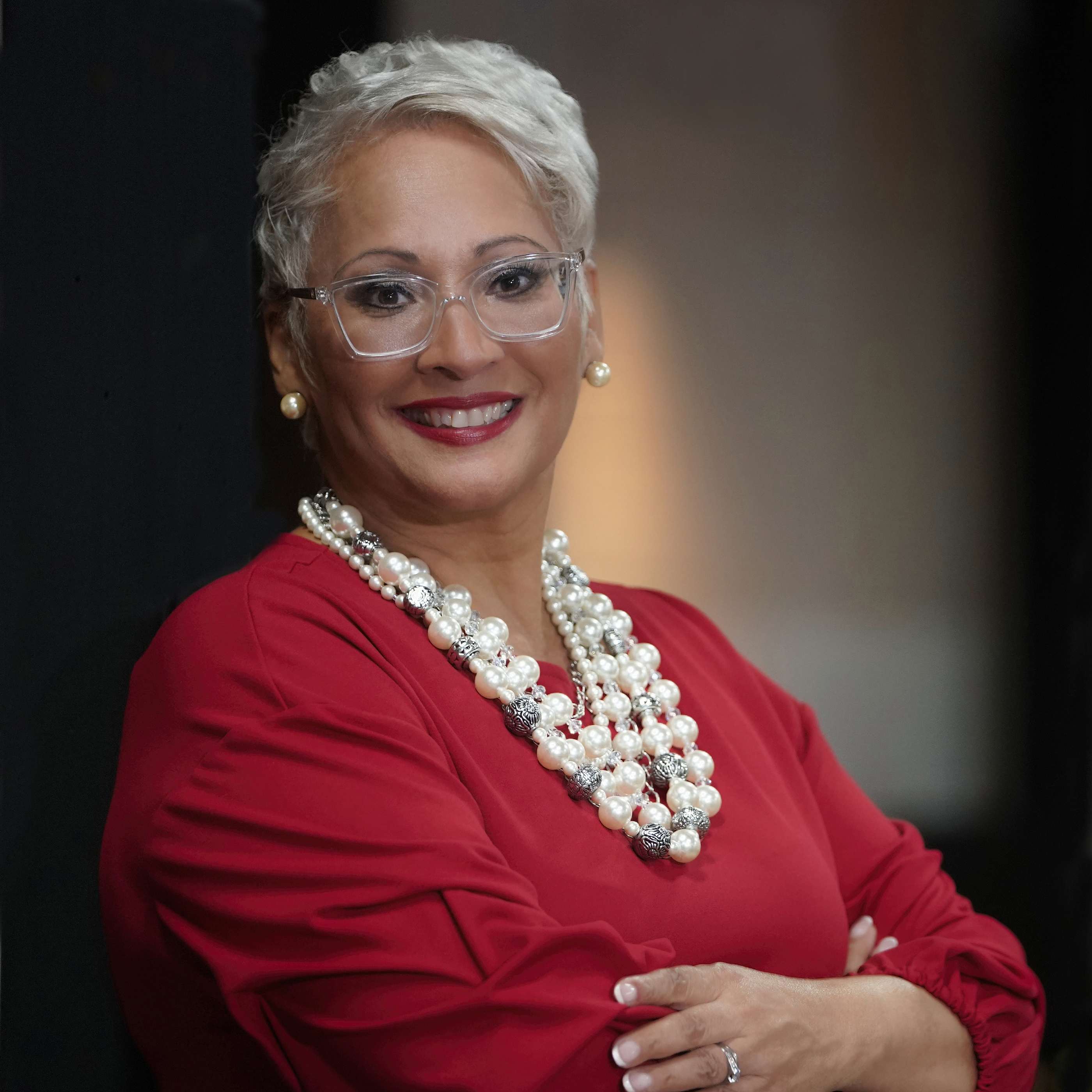 IVETTE MAYO is an awarding winning entrepreneur, international author, globally recognized career coach, motivational business speaker and philanthropist. Her 27 year global career was spent working in business development, sales, marketing and training for both employees and clients throughout five continents. Her focus is to incorporate cultural awareness into all her training programs to assist participants in inspiring performance, build stronger interpersonal skills and build an agile team of leaders.  This dynamic facilitator has worked with Fortune 100 & 500 all over the world. POWER On Heels Fund, Inc™ is a 501(c) (3) non-profit organization focused on the advancement of LATINAS by helping to decrease the impact that GENDER PAY GAP has on their earning potential.

Learn More about
power on heels