Join the hottest LGBTQ theatre event in town! ActOUT is in its 17th season with a variety of events and productions that will once again have Houston’s LGBTQ community talking. Guests enjoy fabulous pre-performance mixers with music, socializing, complimentary cocktails and appetizers. The place to see and be seen, ActOUT is sure to be a great night on the town.

This pre-curtain event starts at 6:00 PM and is FREE with your ticket to the Thursday night performances listed below. Each production begins at 7:30 p.m. To buy ActOUT tickets, required for this event,  purchase online or call Guest Services at 713.220.5700, then enter 1. For more information, please e-mail tinab@alleytheatre.org or call 713.315.3399. 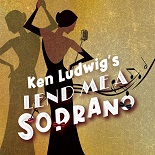 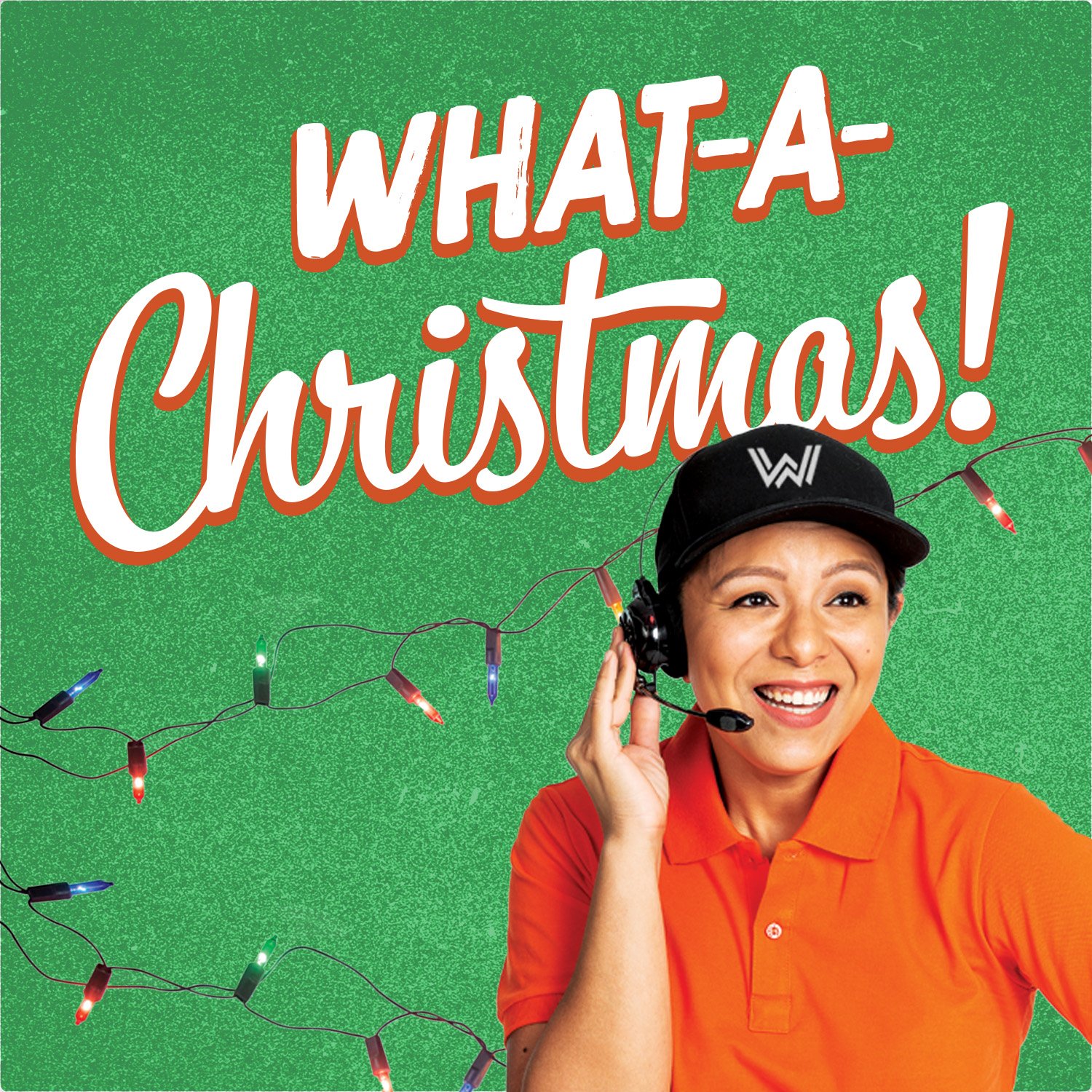 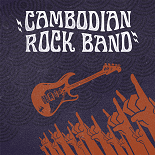 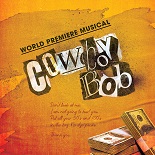 Loosely Based on a Prolific Texas Bank Robber, Peggy Jo 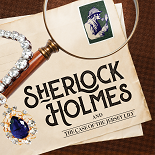 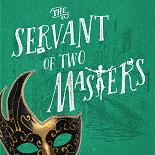