Christa McAuliffe’s Eyes Were Blue is sold out.
If you would like to be added to the Standby list, please call Guest Services at 713.220.5700.

Bernard and Steven Gentry are twins living starkly different lives. One passes as white and the other lives as a Black man. Steven spent his childhood trying to fit in and is now a successful attorney. Bernard was a star student who dreamed of being an astronaut, but his prospects now are as dismal as the Space Shuttle Challenger that once inspired him. From their childhood in 1980’s New York City to a Minnesota courtroom in 2006, Christa McAuliffe’s Eyes Were Blue tells a tale of two brothers which shines a unique light on the nature of privilege in America. A bold new play by Oscar-nominee Kemp Powers, best known for his play and film One Night in Miami and Disney/Pixar’s Soul.

Christa McAuliffe's Eyes Were Blue contains Language, graphic descriptions of Violence and racism as it depicts one teenager's experience of racism that would ultimately change the course of his life. To learn more about the content of this show, please click here for our content advisory page. 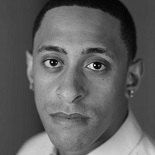 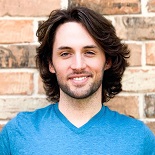 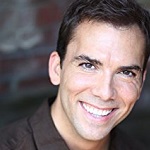 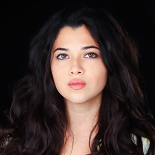 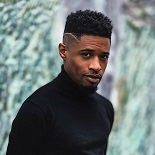 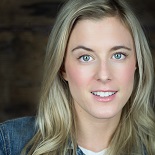 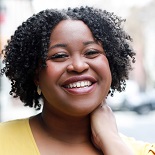