Set during the filming of the disastrous 1963 movie Cleopatra, Cleo is the story of the scandalous romance of Elizabeth Taylor and Richard Burton. Their relationship brought condemnation from the Vatican and the US Congress, and it opened the age of paparazzi and tabloid celebrity, ensuring that the names Burton and Taylor would always be associated with the greatest sex scandal in ancient history. Acclaimed director and actor Bob Balaban (Close Encounters of the Third Kind, Gosford Park and multiple films with Christopher Guest including Waiting for Guffman and Best in Show) directs this new play by the Texas-based, Pulitzer Prize-winning author Lawrence Wright. 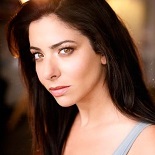 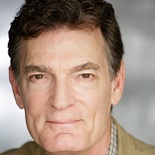 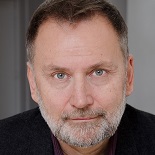 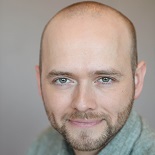 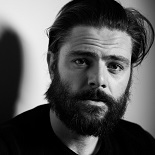