Directed by Austin, Texas-based KJ Sanchez and starring “Sesame Street’s” Emilio Delgado, Quixote Nuevo is an inspiring reimagining of Cervantes’ Don Quixote by celebrated playwright Octavio Solis. Set in a fictional modern-day Texas border town, Quixote and his sidekick embark on an adventure in search of long-lost love. Infused with imagination, Tejano music, and true Texas soul, Quixote Nuevo shows the challenges of living in this modern world all the while in pursuit of a lost dream. The play is a co-production with Hartford Stage and Huntington Theater Company.

The Quixote Nuevo lobby display includes insights into the play and Ambulantes, a sculptural installation by Houston artist Carolina Borja. Ambulantes is designed in the Chicano art style referred to as rasquachismo: art made of repurposed materials. Inspired by popsicle carts, carros de camotes, and other street vendors common in Mexico, this installation reﬂects on the objects we bring with us on our journey through life. The installation is made from recycled props from the Alley Theatre’s production of The Winter’s Tale, found objects, and artwork created by students from the Greater Houston area. Leatn more about Amulantes and Carolina Borja here.

Special thanks to our Quixote Nuevo Media Sponsor, Tony Diaz 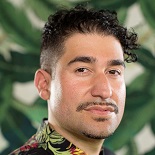 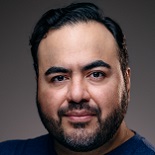 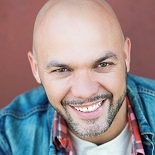 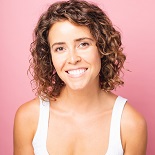 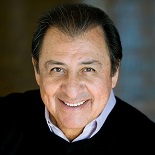 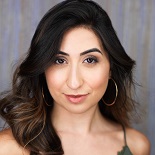 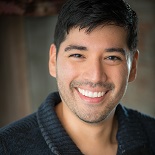 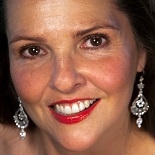 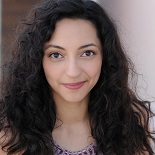