Jen lives in New York but has always dreamed of getting married in her native North Carolina. With the wedding six months away, she heads down South to ask Della, her late mother’s best friend who owns a bakery there, to do the honors of making her wedding cake. Della's cakes are the best—she's going to compete on the Great American Baking Show, no big deal. Della is overjoyed to make Jen’s cake—until she realizes that there isn’t just one bride, but two. She can't really bake a cake for such a wedding, can she? Moral quandaries, reality TV and loads and loads of butter form this play by Bekah Brunstetter (NBC’s This Is Us) about three women trying to reach out across a divide that just keeps growing. 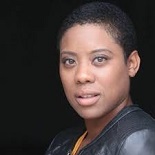 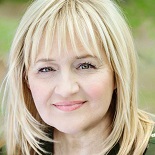 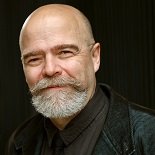 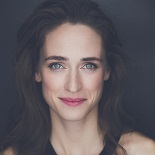