It’s 1975. Saigon has fallen. He lost his wife. She lost her fiancé. But now in America, a strange new land of cowboys, hippies, and bikers, these two Vietnamese refugees just might find each other. Remixing history and culture into a funny and energetic fantasia, playwright Qui Nguyen creates a contemporary twist on the boy meets girl story that The New York Times hails as “a raucous, immensely moving comedy.” Using his irreverent, infectious style, Nguyen takes audiences on a hilariously rip-roaring ride across 1970s America with a hot soundtrack that serves up hip-hop, sass, and revolution.

What the critics are saying:
“A raucous, immensely moving comedy with jazzy comic performances... Qui Nguyen is clearly a playwright with an inventive mind.” – The New York Times
“A wildly fun, imaginative production, wonderfully staged and hilarious!” – The Hollywood Reporter

Content considerations: Playwright Qui Nguyen sidesteps language and cultural barriers by using the voice of his own generation, which includes hip-hop, slang, and significant profanity. This comedic odyssey explores love and loss in the context of 1970s America, including an irreverent and frank take on violence, drug use, and sexual relationships. 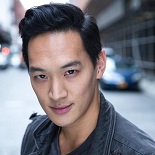 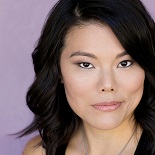 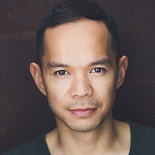 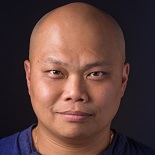 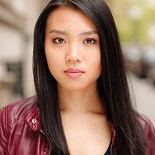