The first world war rages across the ocean, a lynching in Waco makes front-page news and in New York, Tin Pan Alley songwriter Herschel Horwitz is desperate for a hit as big as his million-seller, “Dixie is Where I Belong.” But the scheme he concocts to catch up-and-comer Al Jolson’s ear will unintentionally send this shingles-afflicted, love-tormented, woefully-blinkered composer on a harrowing journey down a river of folk song, and into the darkest chambers of America’s heart. An Alley Theatre commission featured in last festival’s Early Draft Preview. 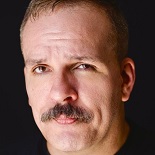 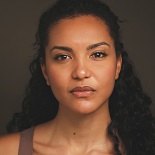 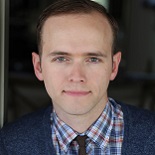 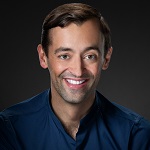 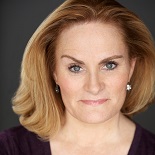 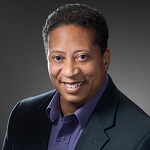 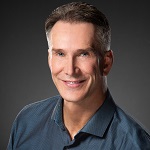